Adam’s artistic style is hard to be given a single label; his works show great influence of minimalism and abstractionism, it also shows how much his Upper Egyptian roots influenced his works. However if there’s one single label we can give Adam, then we can solidly say that his works were 100% Egyptian.

While navigating through Adam’s works across the years, one can notice that he practiced art in an accumulative style. We can see a single piece that had several sketches, variations, and drawings over the course of several years. This shows us how dedicated and absorbed Adam was by his art that he would keep circling around an idea that irked him until it comes out in the form of a piece that satisfies his quest as an artist.

Just like his soul, Adam’s work was completely free. He refused to limit himself to one form of art, and while he’s widely known as a sculptor, Adam’s collection carries a wide variety of artworks that were all created with the same passion his sculptures were created by.

Adam sketched, sculpted, painted, etched on wood, designed patterns that were later used on textiles, and even created mosaic pieces. Moreover, he didn’t stop at testing with different formats of art, he also mastered different techniques and explored endless materials; stones of different natures, a variety of papers to draw and sketch on including Japanese paper and ancient Egyptian papyrus and much more.

Adam’s collection consists of over 4,000 pieces, some of which are currently displayed at the museum. You can also view some of the collection on our website.

Without further ado, we invite you to explore Adam’s work both online and in real life, certain that throughout your tour, you will get to see Adam’s entire life, documented in art. 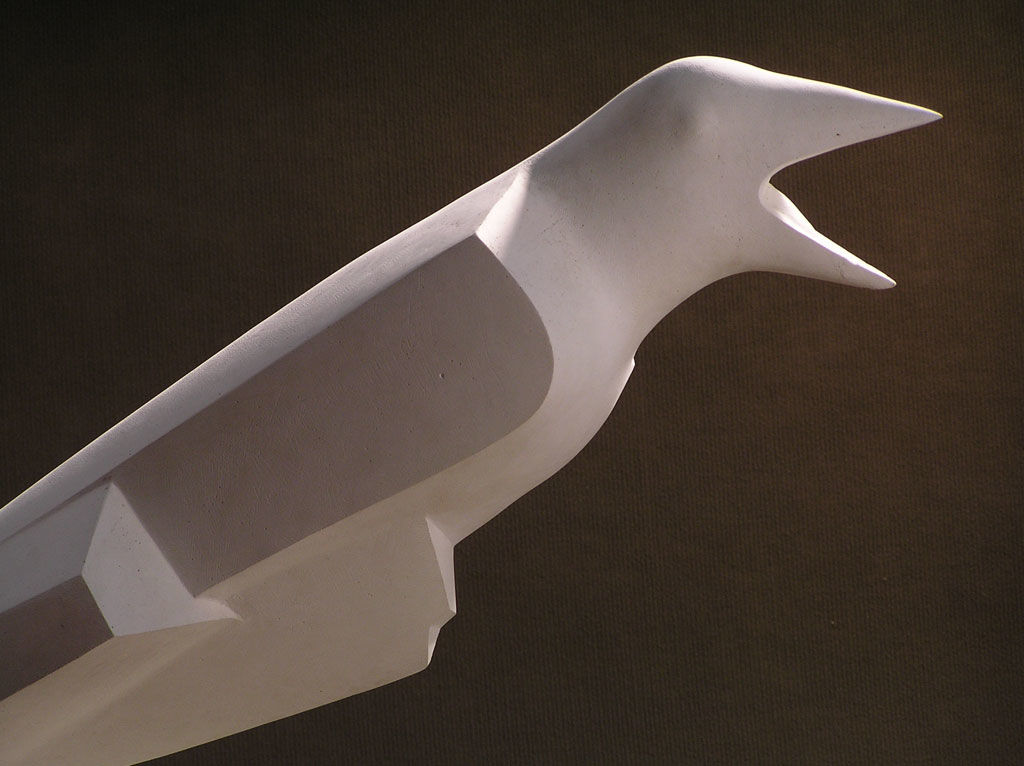